Add Spaces to your Dock Menu

Mac used to support spaces in the Dock menu on old OS versions, but for some reason that feature has been removed in the more recent renditions. When you have a lot of apps sitting in the Dock, like I do, it can be a little cumbersome when things get crowded. So that’s why I thought I’d share this Dock Spacer method.

I stumbled upon this trick via Twitter quite some time ago and saved it (luckily). First, you’ll need to open up Terminal. Next, enter the following code and then press enter:

You might as well enter this code a couple times, because this will only give you one spacer. To get more spacers, continue to submit that line of code. By now though, you’ve probably noticed that nothing appears to be happening.That’s because spaces won’t show up automatically, so you’ll have to force the Dock menu to restart. You can do this by entering the following into Terminal:

And that about covers it. To remove the spacers simply drag them out of the dock like you would to remove any other app. The end.

SWEAT EQUITY // Working out doesn’t have to be b

SWEAT EQUITY // Working out doesn’t have to be b 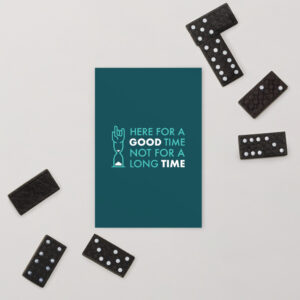