I’ve noticed a new and unfortunate trend on a couple of social media platforms. Specifically, Facebook and Instagram. Recently, Facebook’s ad center has started rejecting my ad sets for featuring a POC (person of color) in the graphic. At first, my team and I thought this had to be a mistake. Was the automatic scanner picking up on a discrimination statement or some keywords? I tried removing all possible trigger verbiage and revamped the ads to be image-heavy. But, it still kept happening. 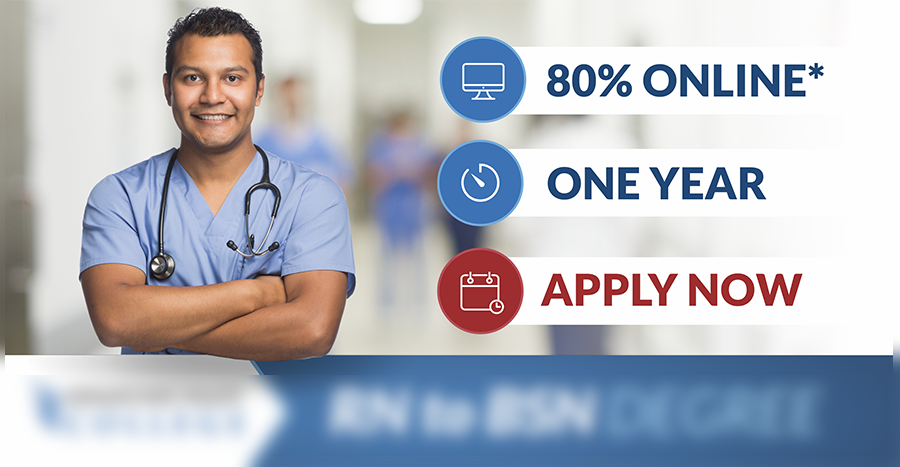 Next, I abandon the ad center and attempted to manually boost the ad directly from the Facebook page. Immediately it was rejected. At this point, I thought, “am I going to have to redesign these ads completely and feature a white person?”  I nearly gave up and began relaying the bad news to the team. They declined the offer to redesign the ad and chose to keep resubmitting.

That night, I  duplicated the ad set in the ad center and resubmitted it for the fourth time. I requested a secondary review and went to bed. The next morning, to my surprise, it was approved!

This had to be a fluke right? 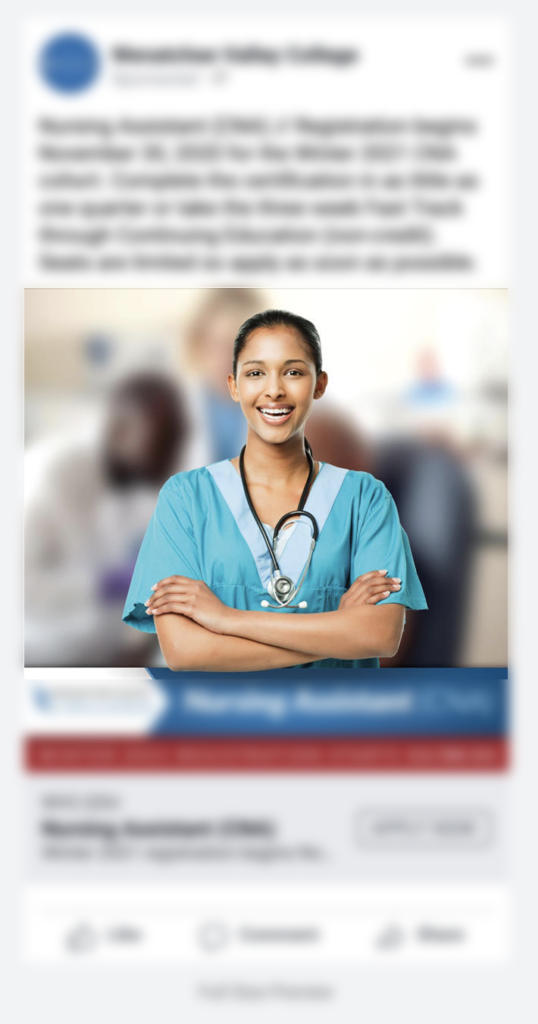 A few days later I had to create a similar ad set with another POC. It happened again!  Now I’m convinced that the ad center is definitely marking a person’s skin color as a red flag. Concerning.

I’m actively fighting with the ad center to get the current ad set approved. I will update this post if I figure out a solution other than resubmitting until I wear out the reviewer. If you have been experiencing this and/or have a workaround, let me know! Hoping this gets fixed soon.

My second add set had been sitting in limbo for about a week. I requested a formal review of the ads but never received an update. Finally, I searched for a way to issue a formal complaint with facebook. In the ad center, there was a hidden method for doing so.

My complaint basically called out Facebook for automatically rejecting ads based on the color of a person’s skin in the ad photo. I never received a response, but my ads were magically approved in less than 24 hours. Hopefully, they are aware of this issue, but I’ll be updating this post as I attempt to turn more ads loose.

Again, if you’ve experienced this or have a work-around, please share in the comments!